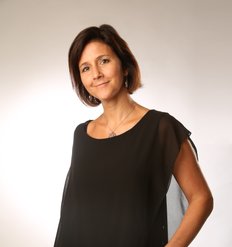 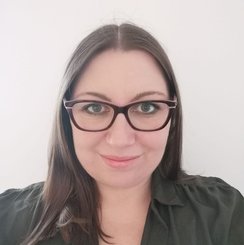 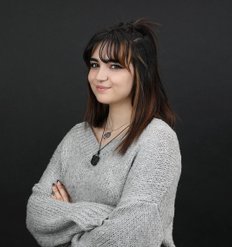 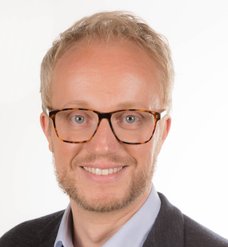 Head of Organisational Unit for Marketing and Communication 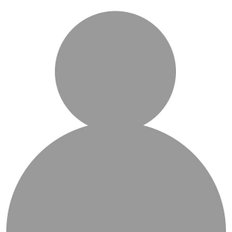 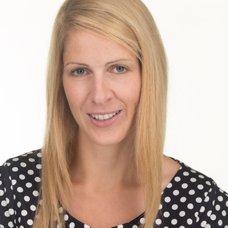 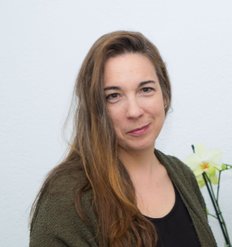 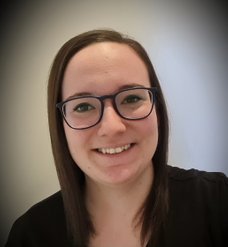 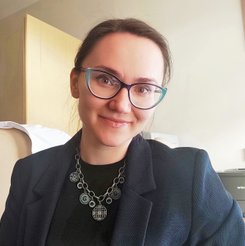 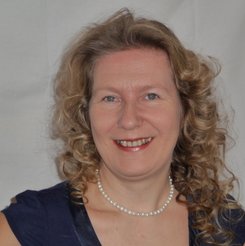 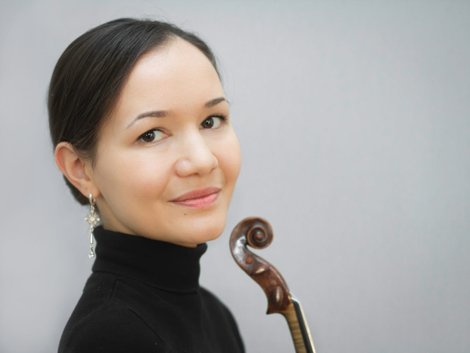 Elizaveta was born in Novosibirsk, Russia. At the age of five she received her first violin lessons at the music school in St. Petersburg and continued her studies with Mikhail Gantvarg at the St. Petersburg State Conservatory from 2009. In 2009-2011 she studied simultaneously at Scuola di Musica di Fiesole in Florence with Prof. Pavel Vernikov. In the season 2009/10 and 2010/11 she was the concertmaster of the "Orchesra Giovanile Italiana" in Florence. With this orchestra she performed under famous conductors such as Riccardo Muti, Gianandrea Noseda, Andrey Boreyko and Andrea Battistoni. In 2011 Elizaveta won the 2nd prize at the Nuovi Orizzonti competition in Arezzo, Italy.
Since 2012 she is a student at the University of Music and Performing Arts in Graz with Prof. Vesna Stankovic-Moffatt. Elizaveta participated in many master classes, among others with Maxim Vengerov, Ivry Gitlis, Giuliano Carmignola, Igor Voloshin, Lorenza Borrani and in master classes under the mentorship of the Vienna Philharmonic Orchestra.
Several times Elizaveta was the concertmaster of the Symphony Orchestra and Opera of the University of Music and Performing Arts in Graz, Austria. Since 2014 she has been a member of the Vienna Chamber Orchestra. In 2015 Elizaveta participated in the series of concerts with the Symphony Orchestra of the Volksoper Vienna and in the tour in Japan with the Orchestra of the Seefestspiele Mörbisch. Since 2015 she has been first violinist of the Graz Philharmonic Orchestra.
Numerous concerts in Russia, Austria, Germany, France, Italy, Slovenia, Serbia, Croatia, Israel complete the artistic path that Elizaveta Goldort has consistently followed since early childhood.

Awarded 1st prize at the 2017 Maria Canals International Competition, the Audience Prize and several other special prizes, Levon Avagyan attracted attention. This success has been preceded by an outstanding musical career. Levon is a laureate of more than ten international competitions.
Highlights of his career as a soloist include performances with the Madrid Symphony Orchestra, Barcelona Symphony Orchestra, Porto Philharmonic Orchestra, Belgrade Symphony Orchestra, Slovak Sinfonietta Orchestra, Imola Chamber Orchestra, among others. In 2019, Levon has released his debut CD on the Naxos label. Levon Avagyan was born in 1990 in Yerevan, Armenia, and studied at the State Conservatory with Professor Vagharshak Harutyunyan and at the University of Music and Performing Arts Graz with Prof. Dr. Milana Chernyavska, where he completed his Master's degree with distinction. 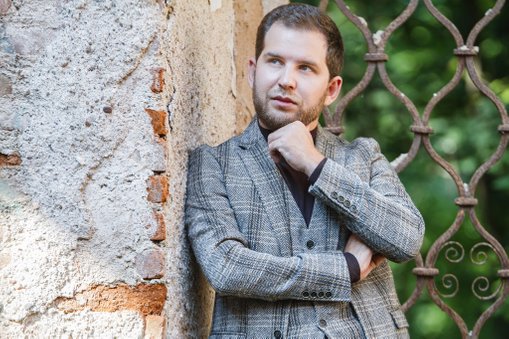